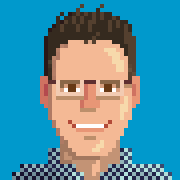 I ran across this error when I was moving an organization from 1 domain into another:

You must map your Active Directory user account to at least one enabled Microsoft Dynamics CRM User who has the System Administrator security role before the organization can be imported.

Basically what it is saying is that at least one of the accounts that exists in the database that you’re importing needs to be mapped to a Deployment Administrator in your current domain.

To set up a “true” Deployment Administrator:

As far as mapping the users during the import: Select custom mapping options-> Manually map users -> Match an account with a Deployment Administrator

It’s important to note that the user mapping doesn’t have to match the same name. For example: 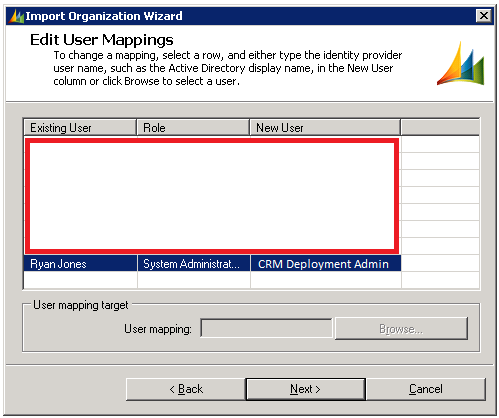 We’re going to need to download CRM 2011RTM (90 day trial). Link: Once downloaded, it will prompt you for a folder to drop the CRM installation files into. I created C:\CRM for this purpose. Next...